The Yamaha YFZ 450 is an ATV with incredible pedigree. Brand-new models sell for close to 10,000 dollars making it one of the more expensive ATVs on the market.

For those of us who can’t afford to drop 10k on an ATV, secondhand ATVs are the way to go. With the Yamaha YFZ 450, you have a wide range of secondhand models to choose from. Some are better than others which means prices vary by the model year.

In this article we’re going to focus on the 2008 and 2007 models. We’re going to take a look at how these models have stood up to the test of time, and what you should expect to pay for them. ATVAOnline.com delves deeper into YFZ 450’s worth and pricing! 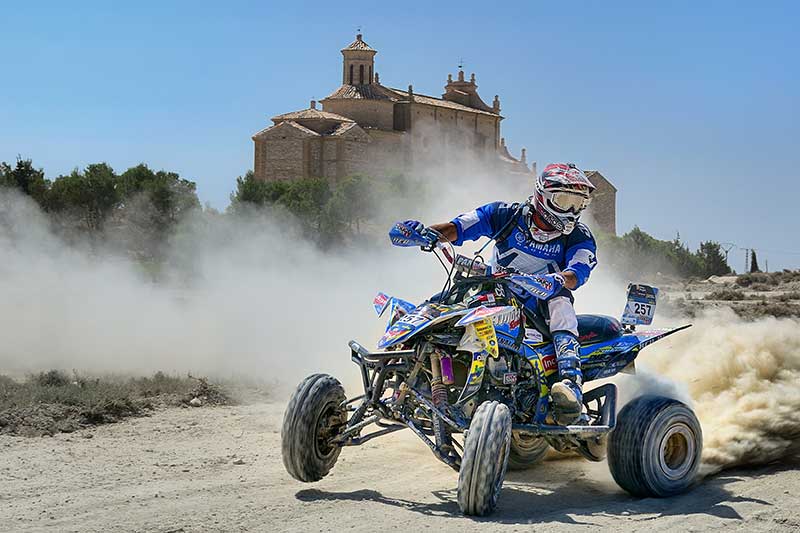 Designed as a sport ATV, this thing can move fast! It has a four-stroke, 499cc engine that delivers explosive speed and power throughout your ride.

Like most ATV the YFZ 450 is two-wheel drive giving you a nice, tight turning radius. These are nimble machines that can cope with the toughest terrain.

At the time of writing, 2008 models are 13 years old. This means that these models have gone through a significant period of depreciation, so you should expect to pay a fraction of the manufacturer’s suggested retail price.

Back in 2008, the Yamaha YFZ 450 cost somewhere between $7099 and $7649 depending on the dealer, the additional extras, and any promotions available.

The 2007 Yamaha YFZ 450 is generally considered to be a better machine than the 2008. There are a multitude of reviews from users describing the incredible power, throttle, and speed you can get on a 2007 model.

They’re also considered to be one of the most hardy and robust of the YFZ line. This is great news for secondhand buyers as you can be somewhat reassured that the 14-year-old ATV you’re looking at still has plenty of kick.

Back in 2007, the Yamaha YFZ 450 retailed for $6999. Adjusted for inflation that would be about $9000 today. This makes it the cheapest of the two machines we’re looking at. It also makes it cheaper than the current 2021 model.

If you’re buying a 2007 model today you can expect to pay between $2100 and $2765. That is significantly below the halfway mark of the original sale price.

Despite the overall positivity and love for this model, the 2007 is still cheaper than the 2008. This is all down to depreciation which we will take a look at in a moment.

One thing to note though, if you do want a top-quality machine for a lower price, then the 2007 is perfect!

Like cars, ATVs depreciate in value the moment you take them out of the dealership. This is why many people don’t buy new ATVs it doesn’t make a lot of financial sense.

When it comes to buying secondhand ATVs, depreciation works in your favor. It significantly lowers the cost of the meaning you can get a better price.

ATVs depreciate astronomically quickly in the first year of their lives. In general, you can expect to lose about 15% of the value as soon as you take it out of the dealership. Once you’ve ridden it for a hundred miles or so you can lose a further 25% of the original value.

After about 3-4 years, the depreciation slows down quite a bit. After 5 years, you see a dramatic decrease in the rate of depreciation. This is why the difference in price between the 2007 and 2008 models isn’t enormous.

The takeaway from this is that it’s often smarter financially to buy an ATV that’s at least 4 years old. This is because you won’t lose a huge amount of the value.

You can expect to pay under half of the cost of the latest model.