When it comes to ATVs, there are plenty of big manufacturers to choose from, and it can be difficult to narrow down your choice and pinpoint which ATV is best for you.

Among the top brands, it’s often not a matter of one being ‘better’ than the other, but that they offer slightly different things.

Today we’re going to take a look at Polaris and Yamaha, assessing the key differences between these two frontrunners, and deciding which one ultimately comes out on top. 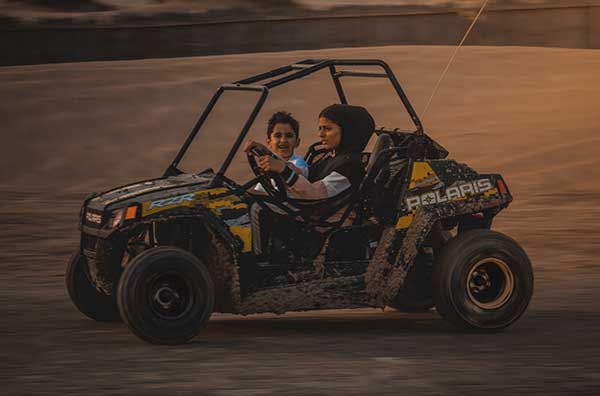 Polaris were the first US-made ATVs on the market after the manufacturer turned their hand to ATVs after 30 years of building snowmobiles.

Prior to the first Polaris ATVs which started cropping up in 1985, the market had been dominated by Japanese brands.

Polaris offers a wide range of ATVs, from sport to utility, and some of the most popular models include the Polaris Ranger, Polaris Sportsman, Polaris Outlaw, Polaris Scrambler, and Polaris RZR. 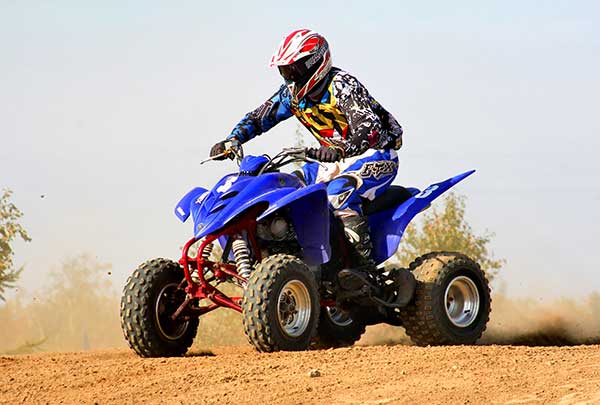 Yamaha ATVs first debuted in the United States in 1980 with the Tri-Moto three-wheeler.

In 1987 the Yamaha Banshee was released, which was the industry’s first high-performance, twin-cylinder, liquid-cooled, 350cc, 2-stroke engine – the largest two-stroke engine ever offered in an ATV.

Is Polaris a good brand?

Polaris doesn’t have the speed of some of its competitors, however, these vehicles are designed to take a lot of damage, and are usually the heaviest and most robust ATVs on the market.

Because of their lower center of gravity, they’re ideal for beginners as they’re sturdier and easy to ride. They’re also used by the U.S. military as mission and first response vehicles, with a popular armed forces model being the MRZR D4, which features a powerful diesel four-stroke engine with a displacement of 993cc.

Polaris is also popular amongst young drivers, as they manufacture a range of reliable and safe youth ATVs such as the Phoenix 200, which has several standard safety features and is even equipped with parent-adjustable speed limiting.

The Sportsman 450 and 570 are standard adult ATVs, and these machines are built to be powerful, durable, and versatile. These two models share the same chassis, with the 450 being powered by a 33-horsepower 500cc engine and the 570 by a 44-horsepower 567cc engine.

If you’re looking for even more power, the Sportsman XP 1000 is the most powerful ATV in the industry. Offering 90 horsepower, it’s efficient and manageable at slow speeds, yet is incredibly strong for hauling cargo and can effortlessly tackle rough terrain.

Yamaha is more focused on pure sports ATVs that are focused on power and speed, such as the YFZ and the Raptor, which have impressive top speeds suited to thrillseekers and adrenaline junkies. Though one thing to bear in mind is that Yamaha ATVs will be expensive to maintain, especially if they’re used for racing. 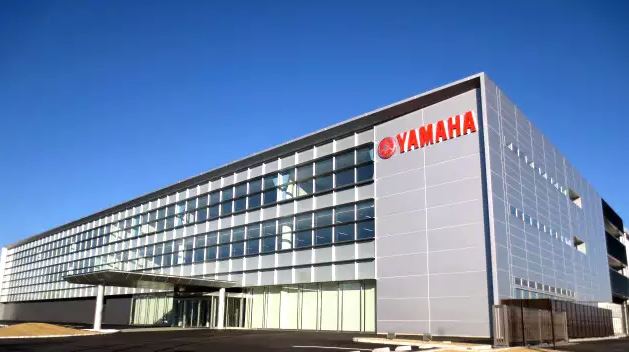 If you’re looking for a more affordable Yamaha ATV, the Kodiak 450 models are a great choice, and each is equipped with a 421cc single-cylinder engine designed for work and leisure purposes. The 2020 Kodiak 450 also offers plenty of storage and towing power: with 120kg rack carrying capacity and 600kg towing capacity.

Like Polaris, Yamaha also offers a youth range, from the Yamaha YFZ50 – which has a 49cc engine, throttle limiter (parental control), and power cut-off tether switch – to the Grizzly 90 or Raptor 90 which are both designed for slightly older kids who are ready to get to grips with Yamaha’s ATV range.

Ultimately, which ATV brand is best for you depends on what you’re looking for. Both of these brands are reliable and high-quality, so you can’t go too far wrong.

Polaris ATVs offer great power and handling, and they’re sturdy and reliable. The Sportsman ATV will get you through the toughest trails and their towing power will accommodate even the biggest of jobs.

On the other hand, Yamaha ATVs are low maintenance and last a long time, plus they’re great fun. So Yamaha is best if it’s speed you’re after, rather than power and stability.