On the lookout for a new engine for your truck? Want to know everything there is to know about the tried and true 6.6L LB7 Duramax? You’re in the right place!

Duramax is a series of 6.6L diesel engines designed by General Motors. They are produced by the Ohio-located diesel manufacturer DMAX, which itself is a joint venture between GMC and Isuzu, a Japanese vehicle and diesel engine company.

Editor's Note: Be sure to also check out our other guides such as Top 7 Jeep Wrangler Wheel Picks and 5 Recommended Overland Tires for Your Travel Adventures. 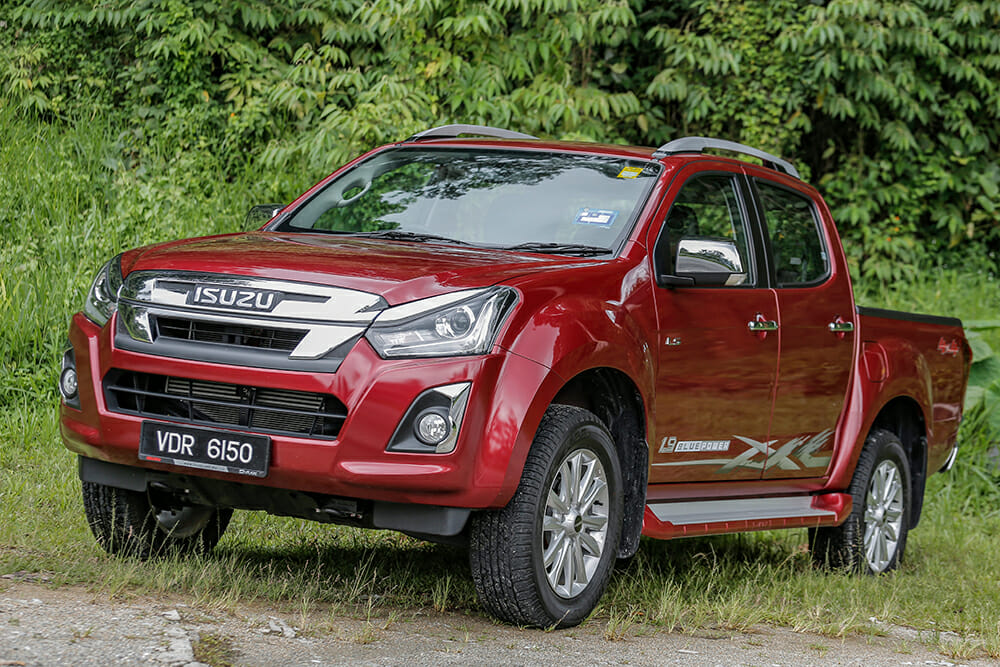 Today, we’re going to be taking a look at the 6.6L LB7 Duramax, in order to help you decide whether or not it’s right for you. From specifications and other important information, this guide has covered all bases.

General Motors Company owns Duramax and is an American corporation that was widely considered to be the largest American motor-vehicle company for the latter half of the 20th century, and formative years of the 21st.

Nowadays, it goes by the name of General Motors (otherwise simply known as GM) and operates its warehouses and develops its parts primarily throughout multiple locations across the United States of America and Canada. General Motors headquarters is currently located in Detroit, Michigan with a focus on automobiles, engines, and trucks.

Before we jump into the specifications, we think it’s a good idea to provide you with a little bit of context surrounding the Duramax LB7 concept. Formally known as the RP LB7, the Duramax LB7 engine was first developed way back in 2001, and was discontinued in the early months of 2004.

At the time of creation, the main idea behind the Duramax LB7’s design was to create a diesel engine that would be able to slot itself into the same confined space that a standard-sized gasoline engine would be held in a regular-sized truck.

When the LB7 was introduced, this set a new industry standard, as diesel engines were generally larger and heavier than gasoline engines at the time. The reason for this is that diesel engines generally require larger tanks and additional design equipment to be able to effectively inject fuel through the gas tank and into the engine, such as turbochargers, pumps, intercoolers, and more.

In turn, this led to diesel engines consisting of bulky and extremely heavy designs.

To counteract this issue, General Motors developed an innovative manufacturing process that consisted of attaching the oil cooler purposefully on one side of the cylinder block,  installing fuel rails into the center of the engine block, and creating a simplified cooling piping part.

By doing so, General Motors were able to effectively reduce the size of a Diesel engine for the very first time, all the while ensuring that safety and performance were not compromised.

Here are some of the main specifications of the 6.6L LB7 Engine. We’ve also included some important information.

In total, the engine weighs in at 835 lbs which, though heavy, is significantly lighter than other diesel engines on the market, especially at the time of release in 2001. In addition to this, the LB7 is also made with steel laminate head gaskets that are carefully coated in three stainless-steel plates that were coated with fluorine to ensure durability.

As well as this, the LB7 Duramax engine also harnesses the power of an independent front suspension design, which can sometimes be referred to as IFS. In a nutshell, this system will ensure a very smooth and comfortable thanks to its premium suspension design, allowing for a ride free from any knocks and bumps.

It’s also worth mentioning that General Motors incorporated an aluminum head on their LB7 engine, which raised eyebrows at the time of release, as many other reliable manufacturers used cast iron. The reason for this was to create a lighter head that would be just as reliable as cast iron heads and is a design feature that GM has continued to incorporate into their engines until this day.

Though this engine is no longer in production, it was generally considered to be a great diesel engine at the time, and even to this day.

However, that doesn’t mean that it didn’t come without any issues. When the LB7 was first developed and released, the first batch of injectors used within this engine came with a variety of issues, particularly filtration problems.

So much so, General Motors replace them with new injectors, recall all of their trucks that featured this engine, and even extended their warranty to 200,000 miles for the first injectors.

In addition to this, the LB7 Duramax engine is extremely expensive to modify because of the independent front suspension system. Like we touched upon above, though it does ensure a smooth ride, it isn’t overly durable and is prone to damage - not to mention being an outdated suspension system style.

Therefore, if you do own an LB7 engine or plan on purchasing one, you’ll have to consider purchasing a separate suspension kit which will help to prolong the life of the front-end parts, though this will come at an additional cost.