Off-roading can be an exhilarating adventure for most people, but it does not come without challenges. People who are new to the adventure should be sure to know all the essentials that will be needed to ensure that their off-roading experience is safe for them, as well as fun. Perhaps many experienced off-roaders have a list of their own of what is essential with variations that may be specific to each off-roader’s unique tastes.

However, these ten things are sure to be found in just about every off-roader’s must-have list: tools of communication, an ample amount of food and drink, a good staple of first aid supplies, wood for emergency situations, gear for signaling emergencies, lots of extra clothing, the right tires for off-roading, safety-equipment, a spotting partner, and a good deal of common sense. [PS. Also, what kind of oil does a Dodge Ram 1500 5.7 take?  Glad you asked!] 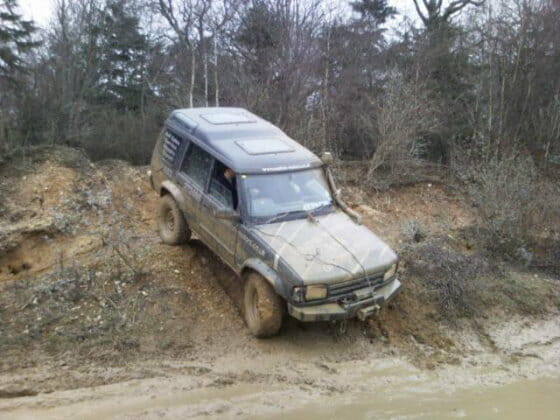 A Look at the Ten Essentials